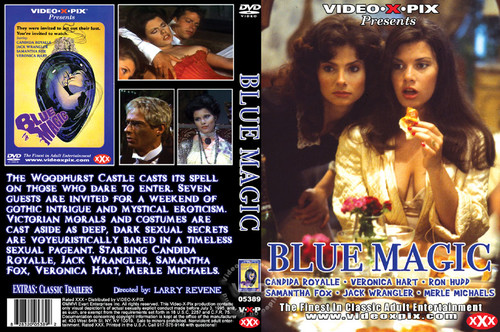 Description: They were invented to act out their lust. You’re invited to watch.
Candida Royalle is a woman with a past a long, long past. Rumor has it she’s lived for a few hundred years. The question is how she’s managed to remain such a luscious piece of woman flesh after three centuries. That question gets answered when she invites three couples over to her ritzy mansion for a dinner party. Things quickly slide from cordial dinner conversation to kinky wife swapping and group groping. The secret to eternal youth, it turns out, is sex, sex and more sex. With lush sets, brilliant costuming and a gothic, sexy story line this is one adult classic not to be missed