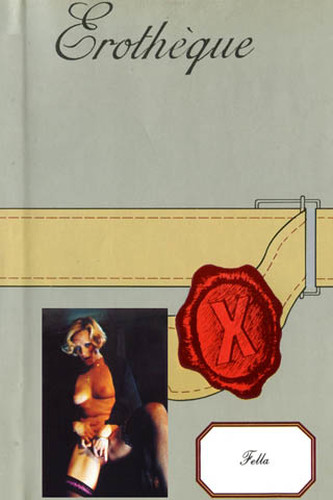 Director:     Francis Leroi (given as Mattin de Blanche in some versions)

On one version the female credits are Desiree Furlan, Daniele Mettel and Patrice Molin.

A complicated and interesting thriller about the rivalry between two men struggling for dominance. Thomas (Thierry de Brem) is the brother-in-law of Jerome with whom he shares the management of a chemestry company.
Jerome tries to get rid of Thomas and orders his lover Charlotte (France Lomay) to start an affair with Thomas to make Fella, Thomas’s wife (Nadja Santos) jealous. Jerome’s fiancee Veronique (Dominique Saint Claire) gets to know about his relationship to Charlotte and betrays the plan to Thomas. Charlotte’s husband Guillaume who’s an impotent drunk is also involved in Jerome’s plot. While they go hunting he tries to rape Fella and is shot dead.
The identity of the offender remains vague (Thomas or Jerome? Both are shooting) but Veronique supposes that Jerome has killed him. In the end we see Thomas, Fella and Veronique relaxing at the pool and talking about their plan to set a trap for Jerome.