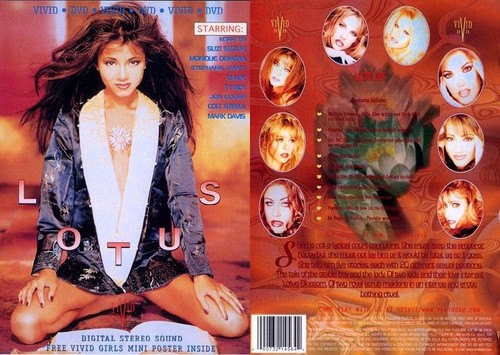 Description: Sheri is not a typical court concubine. She must keep the emperor happy but she must not lay him or it would be fatal, as so it goes. She tells him five stories, each with twenty different sexual positions. The tale of the stable boy and the lady, tale of two lads and their love interest Lotus blossum. A tale of two royal scrub maidens in an intense and erotic bathing ritual, the stable boy and his two captive wenches. And finally, of the emperor himself, which proves to be the most satisfying of all. Our position is Lotus, your position is right in front of your T.V. set player.