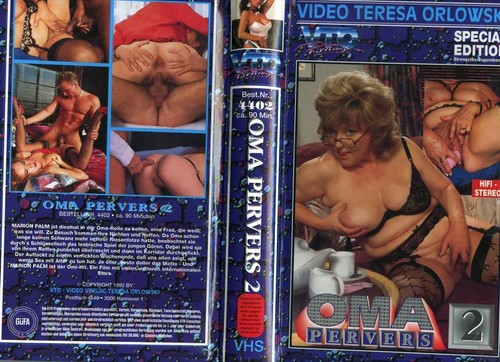 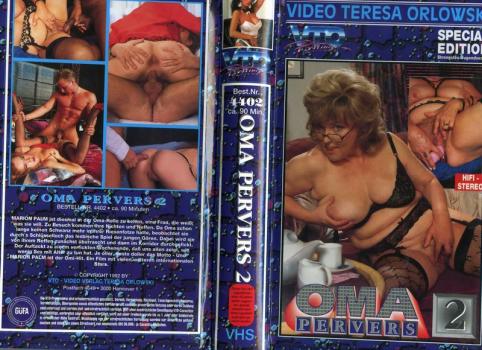 Description:
Marion Palm, this is seen even in the Omar Olle, a woman who knows what she wants. Visiting her are her nieces and nephews. Since Grandma had long had no cock in her old pussy, watching through the keyhole the lesbian play of young brats. She is surprised by her nephew first and then fucked in the corridor. The prelude to a fucking weekend that shows us all how little sex has to do with age. The older, the more dollar is the motto – and Marion Palm is the Omi-hit!