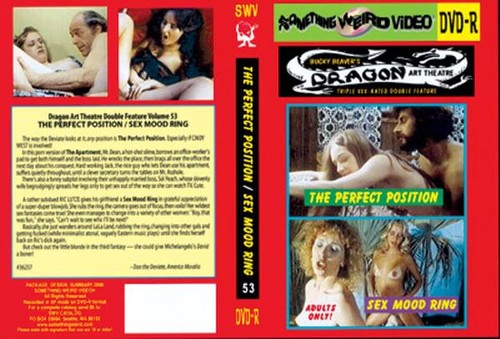 There’s also a funny subplot involving their unhappily married boss, Sol Peach, whose slovenly wife begrudgingly spreads her legs only to get sex out of the way so she can watch TV.
Cute.