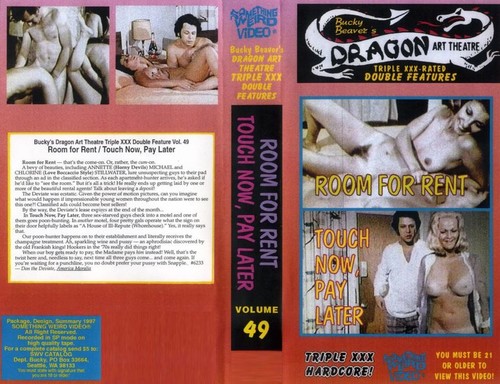 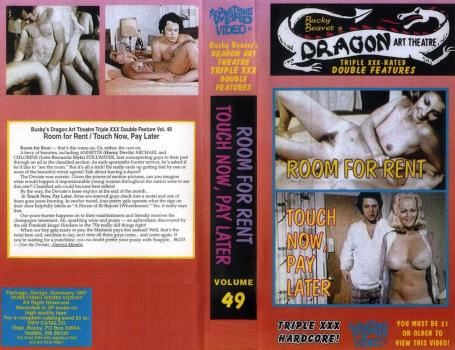 Description: Room for Rent — that’s the come-on. Or, rather, the cuin-on.
A bevy of beauties, including Annette Michael (Horny Devils) and Chlorine Stillwater (Love Boccaccio Style), lure unsuspecting guys to their pad through an ad in the classified section. As each apartment-hunter arrives, he’s asked if he’d like to “see the room.” But it’s all a trick! He really ends up getting laid by one or more of the beautiful rental agents! Talk about leaving a deposit!
The Deviate was ecstatic. Given the power of motion pictures, can you imagine what would happen if impressionable young women throughout the nation were to see this one?! Classified ads could become best sellers!