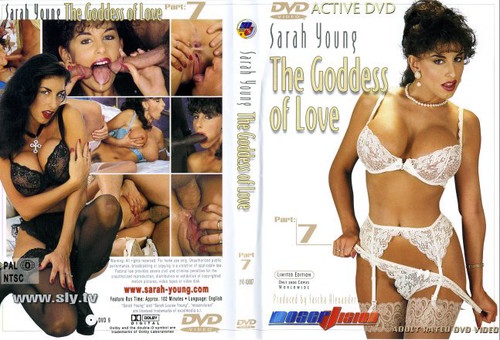 Description
In the latest edition of The Goddess Of Love, Sarah presents herself to four tough guys as a lady rocker and the gang bang that follows would blow any cobwebs away as Sarah’s appetising holes are serviced by these guys. She enjoys every stroke of all pistons and is even double-driven from behind. Greedy for a cock, her appetite is very much satiated. Story two is a magnificent set showing Sarah in front of the mountains and sea, lounging on a couch, waiting for her Romeo. He soon arrives, lifting her dress and burying himself deep within her, both heading out on the highway of desire as he fills both her pussy and tight ass. The final scene sees Sarah in a white luxury dress. She welcomes a guy for an audition and eats his stiff apparatus inch by inch then allows him to intrude into her warm orifices. A blazing three-way is soon underway as they are joined by another stud, finishing with Sarah getting a double cumshot – the cream melting in her mouth as the camera zooms in to capture the satisfaction on her face. The G0ddess of L0ve Part 7 is an ode to sun and freedom, with its superb choreography it’s wild and obscene – a definite must have!