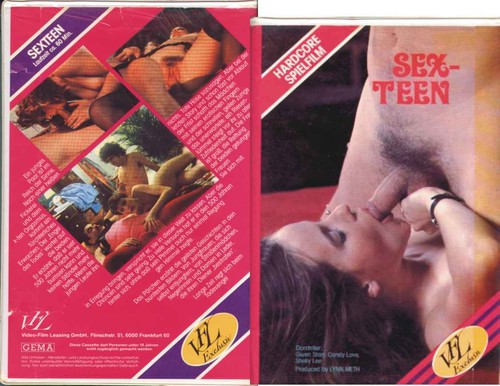 In this flick, Jamie Gillis  plays a ‘good guy’ ! He and CJ Laing are making love one day when the Angel of Death appears and tells them that their numbers are up. He also compliments them on their lovemaking and says that he has not gotten it up for 500 years. Jamie & CJ offer to get him off in exchange for sparing their lives and the Angel honors their offer. They then tell him stories about various things (father-daughter incest, interracial lesbianism and a maid in bondage) while CJ plays with his pecker trying to give him a boner.