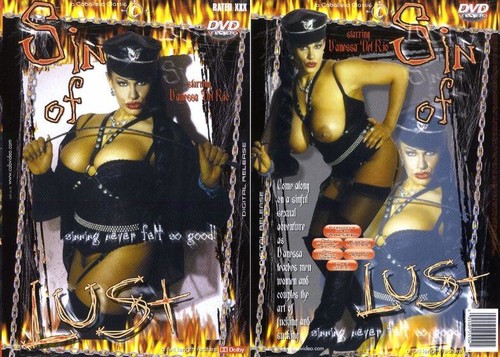 Carlotta and her male partner are newspaper advertised sex surrogates who make house calls. When a husband who can’t satisfy his wife hires Carlotta, he is surprised by her relaxed casual suggestion to have unprotected oral and anal sex in order to help him. He indeed manages to bring her the orgasm he couldn’t give his wife. Satisfied, he comes clean to his wife and counters her anger by asking her to schedule a session with Carlotta’s male partner. Carlotta is then hired by a whole couple. They too are surprised when she asks them to demonstrate an intercourse, while she first just commentates and then also casually fully joins them. The first wife indeed meets up with Carlotta’s male partner, who quickly suggests having sex with her and even slaps her butt during the act. Later on, the first couple invites a third couple over and can’t help demonstrating on them the new moves the sex surrogates taught them…