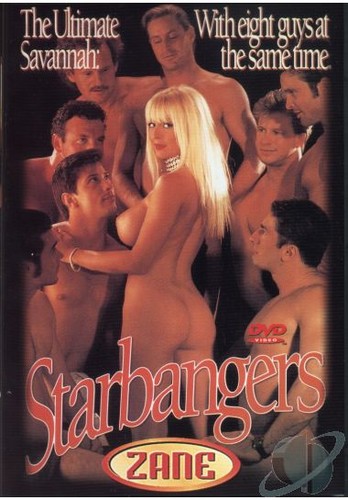 One big long gang bang with no attempt at even fake passion or acting. Pretty bland and quite boring unless you are a Savannah fan and every movie she made is precious to you. “Before and after” documentary footage shows how distant Savannah was from other ppl in the industry, she barely says a word to anyone “off-camera” all while a good half of the studs starred with her in countless movies. She is obviously not into it and somehow the fact that she isn’t faking interest or involvement makes it reversely attractive. If you’re a Savannah fan — definitely watch it, even if only to fantasize that you would’ve made her scream with pleasure unlike the guys in the film…