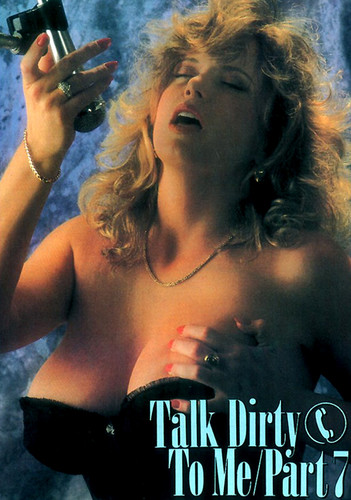 Description: Randy West is a DJ who has been fired from his job at Talk Dirty Radio because his snow-white puritan streak has become a drag for his co-workers. Now at a competing station, Randy is trying to lead a boycott of Tracey Adams’ show, on which she dispenses valuable sexual advice to listeners in need. By going after her sponsors, Randy is really putting the hurt on the station. Meanwhile, Tracey is helping Steve and Susan Vegas work out their troubles in the bedroom. Then old flame Eric Edwards shows up and steals Tracey’s heart, but he turns out to be married. He makes it up to her by also turning out to be a millionaire and by saving her show. Yet another gem in the Talk Dirty saga.