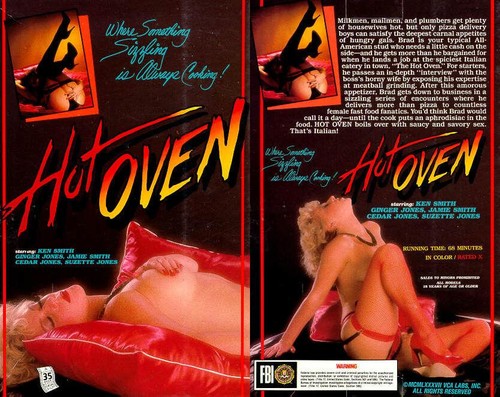 Hot Oven is a vintage comedic adult film directed and produced by Carter Stevens. The star of the film is Eric Edwards who plays a guy who gets a job at a pizza parlor through his ex girlfriend. He takes a delivery job in which he asks for less pay on the condition he gets first crack at delivering to the local college coeds. Classic action that is hot hot hot!