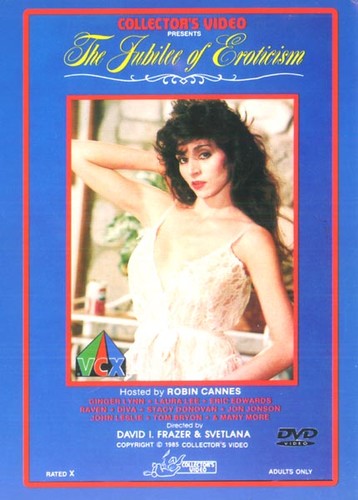 The Temporal World: Famous adult motion picture directors David I. Frazer and Svetlana provide in The Temporal World a most unusual and unique short film. It’s about a chance encounter-two total strangers meet and make love in a contruction site, only to find out later that it was all part of an arrangement by somebody else. The Hitchhiker: A hitchhiker finds sexual heat in the back of a van. This is another imaginative short film. Eric Edwards plays the surprised hitchhiker – and surprised he is. The man who gives him a ride has his wife and daughter from a previous marriage getting it on in the back. The man encourages the hitchhiker not only to watch, but to participate. It’s every hitchhiker’s dream come true!