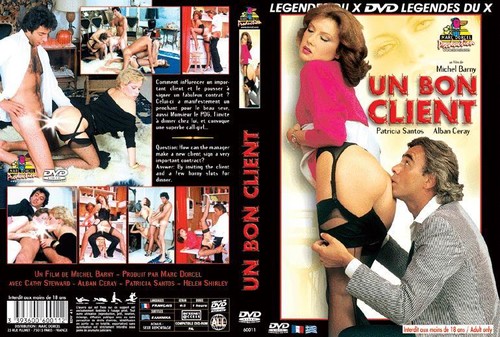 Alban is a businessman trying to get Eric to sign a contract and also having sex with anyone in skirts – his secretary Cathy Stewart and his wife Nicole Segaud for starters. He invites Eric to his home and also invites a call girl, Patricia Santos, along to entertain him, to the initial disgust of his wife. His wife retreats to the kitchen in a huff, but then discovers alban having his way with the call girl after Eric has finished with her. So his wife has her way with Eric. Then the secretary turns up and joins in. Eric is so pleased he signs the contract, resting the paperwork on her back.