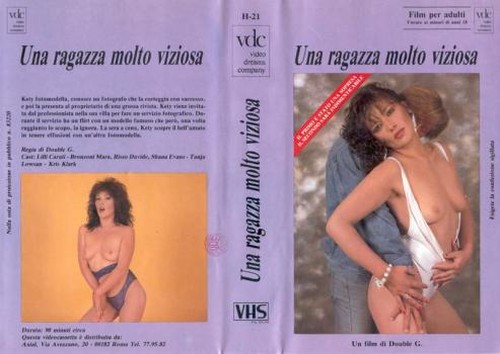 Directed by the genre expert Giorgio Grand, this movie doesn’t really offer quite anything erotic nor in its banal narration – Lilli Carati is a model that offering her sex to all the male cast can get her way to success – neither in its classically mediocre – at least for the Italian pornographic cinema – staging. It’s embarrassing how easily Lilli Carati could lower to the general level of slovenliness of such kind of productions in spite of having taken part to some fair movie just a few years before. People would better spend his time looking for some classical French productions, and not wasting eight-two minutes with low-grade sex scenes filled with worthless dialogs and terrible characterizations.