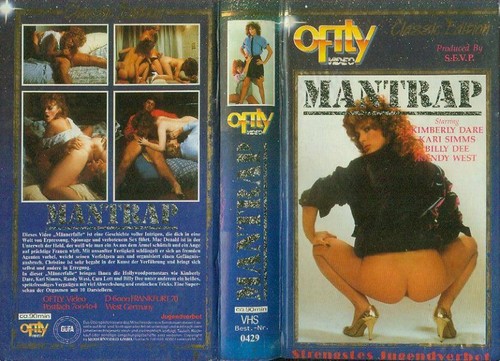 Description:
She lies in wait for men like this. Like a Black Widow spider she waits for her prey to come to her nest and then she attacks, this wicked clothed female. He was an egotistical delivery man. Egotistical because of his self proclaimed sexual prowess. Being blessed with a massive cock he thinks he can have his way with any woman. Not this time. Not today. He delivers his package and tells her that shes “cute”. Sensing his type she responds quickly and invites him to “play”. Upon seeing her bondage table he becomes unsure until she baits him with a peek at her supple breasts. Then she has him! When his tightly restrained and cannot escape she tells him “now we play my way motherfucker! You think you can come into my home and make a pass at me!” She sees his MASSIVE manhood and gets herself a ruler and takes a measurement “9 inches! pretty big cock! To bad your EGO is bigger than your cock!” Then it becomes a cockslapping, balltwisting post cum torture session as she takes ownership of his cock!