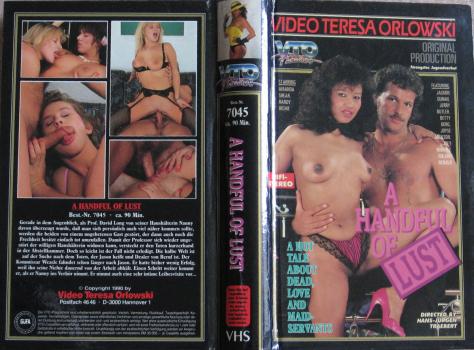 Just at the moment when Prof. David Long was convinced by his housekeeper Nanny that one should get much closer personally, the two are disturbed by an unsolicited guest, who then also has the impudence to simply fall dead. For the professor to be able to devote himself to the willing housekeepers, he hides the dead man in the storage room. But the case is not so easy. Half the world is looking for the dead, the Jason is called and dealer is by profession. Commissioner Weasle has been looking for Jason. He had little success so far because his niece kept him from work. He comes a step further when he interrogates Nanny. He also takes a very intimate body vision…