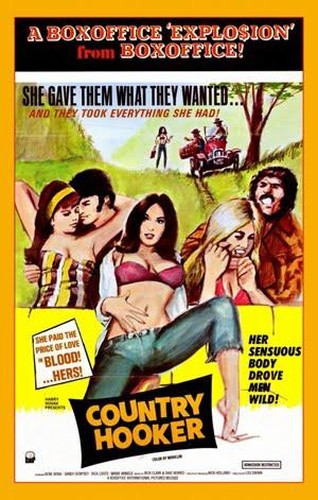 Description: A couple of musicians are on their way to a show at a country bar. Along the way, they pick up a couple of sexy hitchhiking ladies and decide to pull over for a pitstop. Eventually, they make it to the bar and uncover that the deep voiced country singer that also plays there is also a pimp who uses the “waitresses” to make him some extra cash. It is up to our musician heroes to put an end to the singer and his operation.