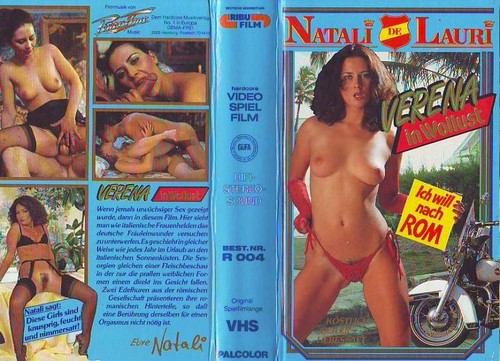 Description: With her divorced father bossing her around, and her boyfriend Jürgen cheating on her, Verena elopes to Rome to stay with her friend Piera. Piera’s brother Giovanni takes a keen interest in her, and soon the two try each other out, but a swinging party shows that he basically likes to shag anything that moves. When Verena’s father arrives in Rome to fetch his daughter, he is distracted by the French Au Pair Beatrice, who is no longer on Giovanni-duty. Back in Germany, one of Verena’s new Roman friends comes to visit (the gay arts teacher Nero). Verena shows him around, but when invited to a party he is horrified to find out that the event is simply a free-for-all orgy.