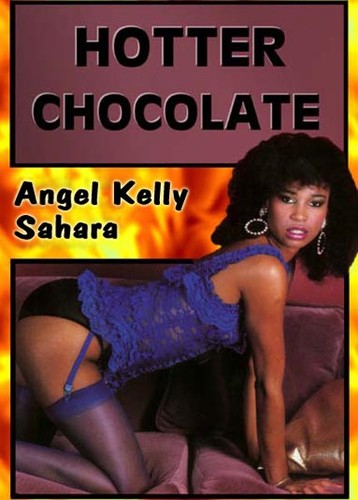 In this scintillating sequel to ‘Hot Chocolate,’ Tony El-Lay reprises his role as a would-be hoops star caught between the game he loves and the women he craves. Tony’s hit the big time, but now he’s being pursued by gambling kingpins who want him to get mixed up in their point-shaving cheme. They decide to lure him into their plans with the only bait that is guaranteed to work – luscious black women and their delectable curves. Tony’s naughty nature leads him into one sizzling encounter after another, and the cast full of bodacious black beauties lavish him with lascivious lust. Filled with blistering action, this is one all-black sexvid that’s sure to score big points with any hardcore fan!