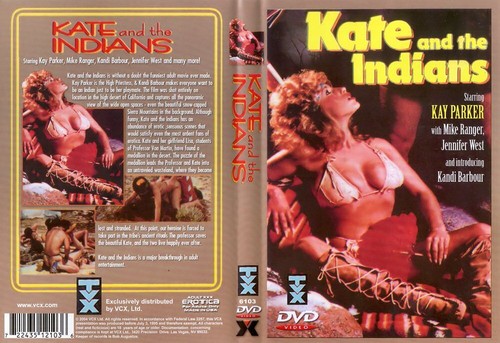 Kate and Lisa are two students who come to their professor’s house to show him a medallion. After the professor’s wife Mira spikes their drinks, she takes Lisa to a back room and rapes her. When Kate discovers this, Mira orders the mind controlled Lisa to give Kate the same treatment. Mira then has her servant Bane rape Kate too. The professor, who is chased out of the room by Mira, imagines how the medallion belongs to a guy called Bill who Kate seduces to guide her and the professor to a lost tribe. The group is caught. They find themselves having sex with their captors until the arrival of the High Priestess, who is in the image of Mira. After she has the professor and Bill tied up, she has two female Native Americans raping them, while she herself does the same to Kate. The tribe eventually rebels and the captives break free. Now feeling free from his wife’s tyranny, the professor masters up the courage to save Lisa and Kate, although especially the latter.