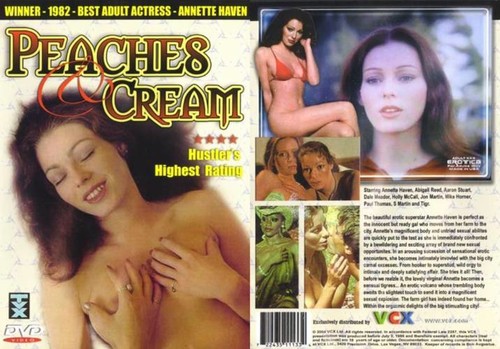 Annette Haven is surely the most beautiful and satisfying body ever to grace the smoldering adult screen?!’ ‘?Discover the joys of sex, the way this delightfully na?ve but excitable farm-girl does and you’ll know why this film was voted 100% by Hustler?!’