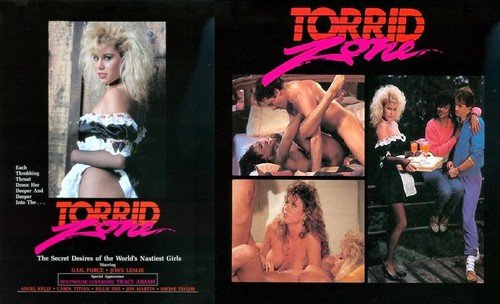 Each throbbing thrust drove her further and further into the Torrid Zone. A true classic featuring the hot and bothered Gail Force.