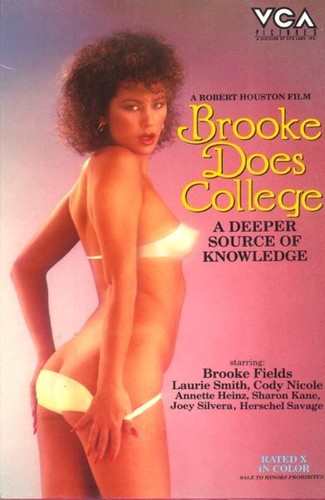 Brooke Fields is the world’s most famous model and actress. Her face is known everywhere. At 18 years old, Brooke wants to live a normal life. She wants to go to college. She enrolls at State U, with every intention of leading a happy college life. She wants to make the cheerleading squad. Her task is made difficult when she discovers that all the other girls in school hate her. They hate her beauty, her allure, her sex appeal.