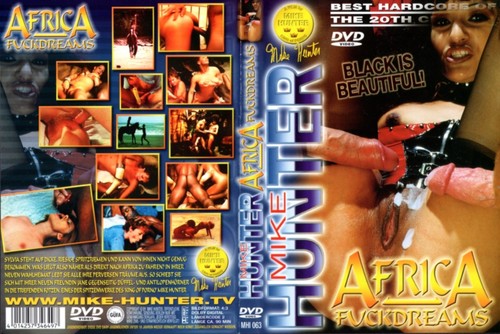 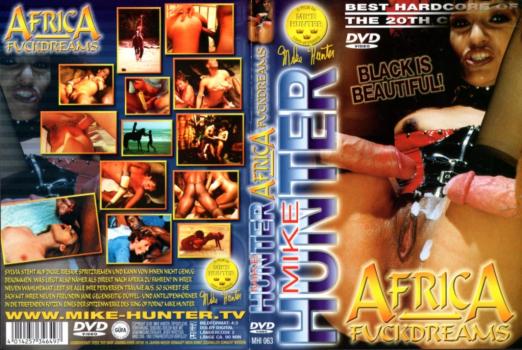 A guess at the scenario: Sylvia Bourdon and Richard Darbois are a couple on holiday in Africa. Bourdon wants to join in the sexual goings on, Darbois is more reluctant. He happens to see Cyril Val having sex in his room with a girl who may be Carole Gire. Then he watches as Bourdon joins in an orgy in a bar, and later when she joins in a sex show put on for them. At this point he does join in. They go off to a beach with one of the black girls and get captured by some tribesmen when Bourdon is ‘made’ to pay for their release by giving sexual favours to their captors. In an unrelated sequence Martine Grimaud (referred to as Jane) is naked, riding a horse on the beach, where she meets a black man and they 69 in the surf.