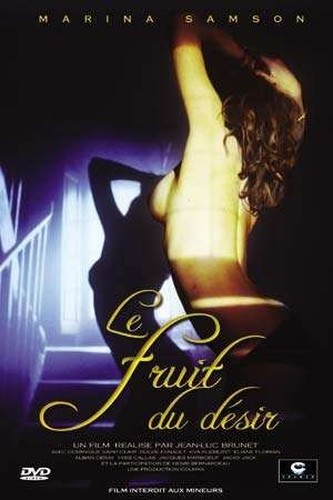 Years ago I had the dubbed US version, so the plot, as far as I recall, is: Nathalie and Xavier are lovers. Xavier breaks up with her at dinner, which makes Nathalie vengeful. Nathalie gets a job as a maid at Xavier’s mansion (where he lives with his rich wife and step daughter); I can’t remember if she’s undercover and Xavier somehow doesn’t recognize her, or he knows she’s there trying to mess up his relationship with his wife and just can’t say anything. Shenanigans ensue, including Xavier fucking his wife; the butler coming to Nathalie to claim his due as Chief Butler–Chief Butlers apparently get to fuck the new help– Nathalie has to submit to keep her job, but winds up getting fucked by the Chief Butler’s understudy Gaston the Gardener when the butler realizes he’s late for his appointment to fuck the rich wife; Xavier fucking his step-daughter; Nathalie and the step-daughter getting wild; Xavier winning a chess bet with his buddy and getting to fuck his buddy’s wife; and other various goings on. In the end, somehow tables get turned and things happen for reasons I can’t begin to fathom because my old VHS tape broke before I could see those scenes.