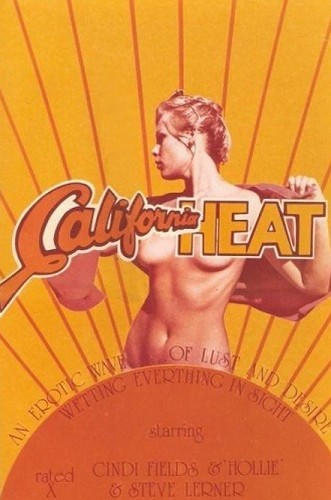 Description:
This is an obscure title evidently from a small production company. It has a double-cross/Bank Robbery plot. The production company obviously didn’t spend a lot of money on the sets. I don’t think I’ve seen any of these actors or actresses in any other films, with the exception of Mike Ranger. His name doesn’t appear in the opening credits. There is a good scene near the middle of the movie where Mike Ranger and another guy abduct a gal carrying home groceries. They are holding her for 10,000 ransom. Mike takes pictures of her as they force her to have sex with them. Oddly enough it appears the music was made for this film – I don’t believe I’ve heard it anywhere else. It also appears to have been originally shot on film.