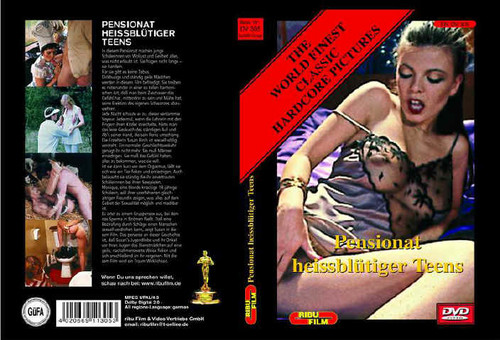 Description: The film opens with Marilyn Jess and Julai Perrin being made to remove their panties by the headmaster.