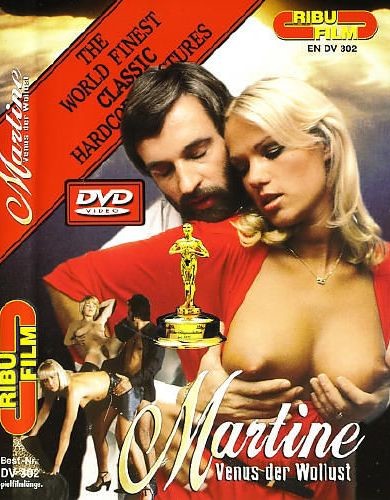 Description : Richard Lemieuvre is a dentist in Paris. His niece (Barbara Moose) comes to visit and he hires a private detective (Dominique Aveline) to keep a watch on her.
Martine works as his receptionist at first and spies on him having sex with a patient (Brigitte Lahaie) who, at the end of the session inserts love balls inside herself. Martine copies this when she goes off to a shoe shop (she also seems to be working there) where Liliane Lemieuvre is a customer (non-sex). Martine has sex with the shop assistant, who notices her playing with herself.
Martine has various adventures, including getting involved in a fetish dungeon scene with Diane Dubois, Marilyn Jess and Guy Royer, sex with a waiter in the hotel, watches Alban Ceray having sex with Morgane (dressed as a bride), phoning up her uncle while he has sex with his wife (Cathy Stewart) and finally with Dominique Aveline who has been following her around all this time.