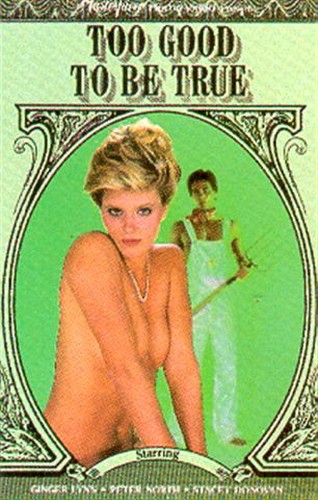 In 1986, “a couple of nice people from the FBI knocked on my door,” remembers Ginger Lynn, “and politely asked me to testify on behalf of an actress who was allegedly underage, (let’s call her Tacky Fords), and against producers in the adult film industry. I refused. They said “if you don’t testify we will make your life very difficult.” I testified, but I had difficulty remembering anyone’s name. Oops! Shortly after that day the two nice people came back to my home and read me my rights, stating that I was under federal investigation for tax evasion. Those charges were dropped and new ones took their place. Another nice man from the FBI was then paid to watch my movies, look at my nude photos and who knows what else for five years to find out exactly what I may have done wrong… A trial took place. I was facing six years in prison for ‘willfully subscribing to file a false tax return’ in the amount of $2,078.00. I lost, not only the case, but my home as well, and four and a half months of my life that were spent in prison.”