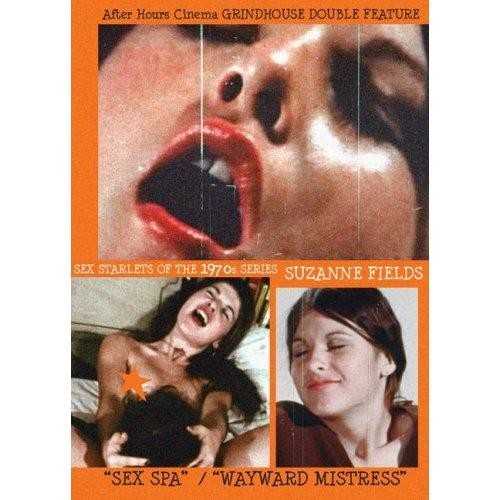 Poor Cindy does not think her boyfriend Ric (played by West Coast porn workhorse, Ric Lutze) understands her. In spite of a great sex life – amply demonstrated on screen – she feels the need to get away and think through their relationship. What better place to do this than with a girlfriend who hooks for a living? At least if Cindy can’t get her head together, she can give a little head. Watching from an adjoining room, Cindy observes her pal Barbara getting it on with a middle-aged hippy (who looks a bit like David Crosby) and gets a little hot between the thighs herself