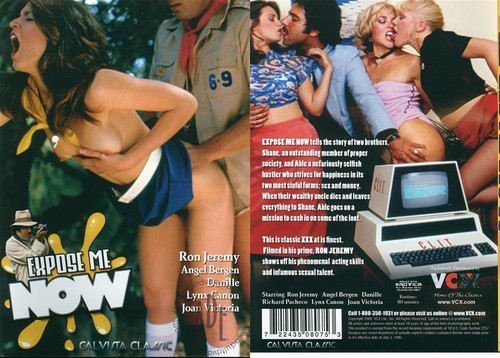 Danielle is a real estate secretary. Along with the other gals in the office, they really know how to show their parcels. They go all the way to please and blow the customers minds.
And here are Shunt82969′s comments: This is an out of print Golden Age gem that features Ron Jeremy (skinny and in his prime) and Hershel Savage as brothers whose father has just died. Ron’s character was left nothing, and Hershel’s character was left the entire estate. There is one catch – Hershel’s character must get married. Hershel portrays a geek who has never kissed a girl, and Ron as his womanizing brother does everything he can to sabotage him and get his hands on the money. Great flick.