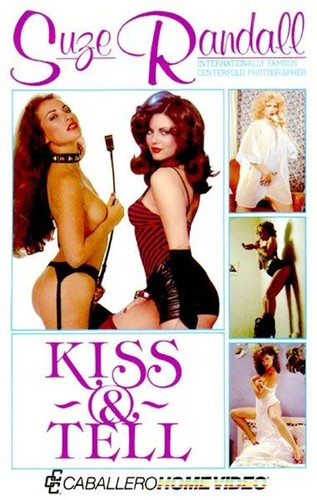 At a radio station that specializes in sexy on-air talk (callers phone in their most lurid sex tales and we get to see them acted out) there is more going on than meets the ear. Just hearing all those lusty scenarios described has the station’s staff going crazy with desire, and there’s nothing to do but take out their frustrations with each other. Loni Sanders stars as the station’s star DJ, and we get to see her demonstrate just how she got the job. What’s more interesting though is how she keeps it. And the key to this is her blistering on-air sex rap. A fun plot with a star-studded cast and plenty of live-wire sexual action.