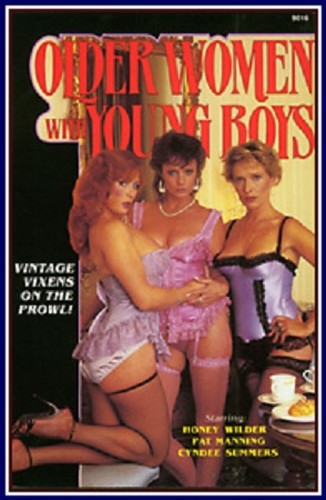 Description:
One great thing can be said about this video effort: it tells you everything right up front.
Our three 30-plus suburban sweethearts hire various studs to do odd jobs. The jobs turn into other sorts of chores when the trio realizes that girls just want to have fun – even at an “over-the-hill” age.
Not a bad premise, especially for those who enjoy seeing feisty elder stars like Honey Wilder go at it. However, nothing interesting happens between the average sex scenes and director Drea’s cameras continuously search for the right angle. There’s nothing special here and these mature maidens deserve better.