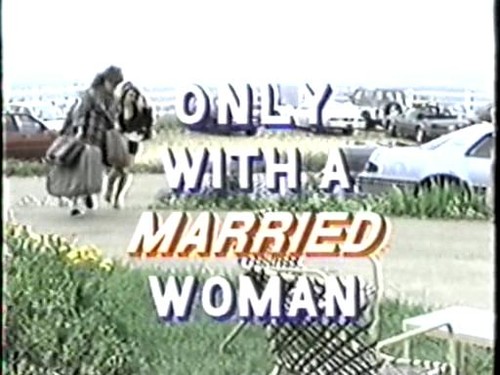 Description: This tape gets at least an extra half A for having an excellent script even if its concept is cribbed from … excuse me, inspired by The Heartbreak Kid, a reasonably funny comedy from the early ’70’s. It seems that Tom Byron can only have sex with married women. That’s why he’s been married six times. His latest wife (Rayne) loves it in bed, but Byron can not stand her incessant talking. He’s become interested in Kristarrah Knight and schemes to get her in bed. Of course her husband (Joey Silvera) may be a problem. Anyway, there’s hot exercise aplenty, as everybody makes it with just about everybody. My favorite is newcomer Rayne; she’s beautiful and sexually talented. Even the ending is a chuckle. Until Fox ‘adaptation of Alien (possibly), this is well worth your viewing.