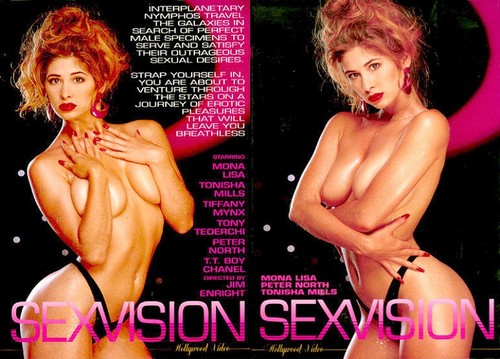 Description:
The fiery fun starts when pulp author T.T. Boy discovers that he’s tapped into a world of erotic imagination through his typewriter. It seems that whatever sexy subject he writes about comes to lascivious life! First, he conjures up a pair of lithe lovelies (Tiffany Mynx and Mona Lisa) who help him cure his writer’s block in a torrid threeway. He then gets his sexually demanding wife Tonisha Mills off his back by creating a tireless sexual stud to do her bawdy bidding. Even his agent gets in on the fun when T.T. cooks up another tight-bodied temptress to treat him to some amorous action! While his next novel might never get done at this rate, at least he’ll have plenty of fun in the meantime! ”