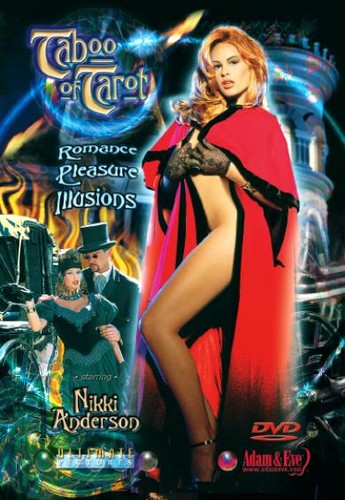 The original description: A beautiful, enchanting psychic (Nikki Anderson) disappears mysteriously, and two of her groupies decide it s up to them to get to the bottom of it. While investigating, they come across a set of Tarot cards, and one by one the cards come to life. This puts the two in a series of extremely compromising positions, from watching a peasant girl getting it hard up the ass from The Charioteer to participating a steamy three way with The High Priestess.
The film has won SEVEN porn OSCARS, in the categories of best director, best special effects and many others.