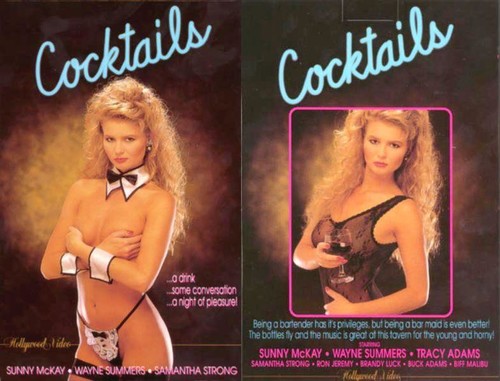 In this fast-paced sexvid, Buck Adams and Ron Jeremy play the owners of a bar which employs a bunch of sexy waitresses who are quite willing to serve up more than just beer and booze. The boys let business slip as they prefer to spend most of their time at work plowing through their tasty assortment of waitresses and bar maids instead of keeping their eye on the bottom line. Samantha Strong, one of the most impressive starlets of the early ’80s, is on point here as the head waitress. The big-breasted blonde man-killer is totally in her element here as she treats her bosses to some hard-hitting coital action, and then closes things out with a little extra kink which proves once and for all just why Samantha was one of the biggest adult film stars of her era. Then there’s the luscious Sunny McKay, a blonde California beach girl with huge libido. She’s not much of a waitress, but she’s got plenty of other ways of keeping her job and making tips. Add in tantalizing Tracey Adams and rarely-seen starlet Brandy Dean and you’ve got one of the tastiest female casts imaginable.