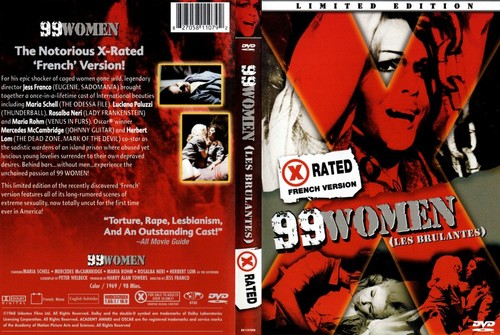 New inmate Marie arrives at an island prison in the women’s sector and receives the number 99. The inmates are controlled by the sadistic lesbian warden Thelma Diaz and Governor Santos and submitted to torture, rape and lesbianism. When the Minister of Justice replaces Diaz by Leonie Caroll, Marie believes that her life will improve and her case will be reopened. However, Marie is disappointed with the new warden and decides to escape with two other inmates. But their runaway scheme fails and the three women are chased not only by the guards, but also by male prisoners that have not seen women for many years.