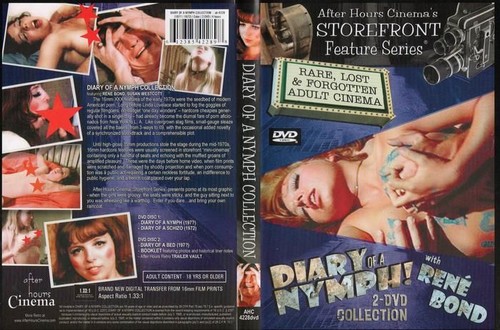 Cast: Susan Westcott, and a bunch of people I don’t know.