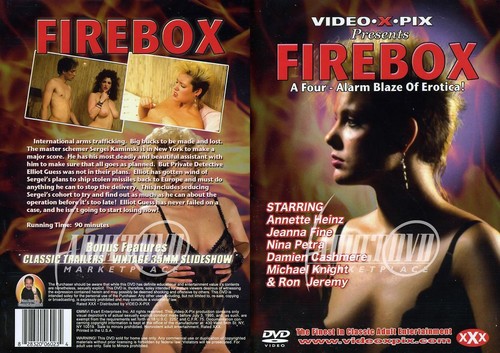 International arms trafficking. Big bucks to be made and lost. The master schemer Sergei Kaminski is in New York to make a major score. He has his most deadly and beautiful assistant with him to make sure that all goes as planned. But private detective Elliot Guess was not in their plans. Elliot has gotten wind of Sergei’s plans to ship stolen missiles back to Europe and must do anything he can to stop the delivery. This includes seducing Sergei’s cohort to try and find out as much as he can about the operation before it’s too late! Elliot Guess has never failed on a case, and he isn’t going to start losing now!