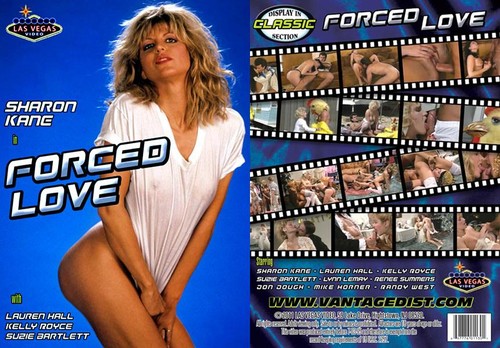 Randy West stars in this tawdry tale as a man who has given up his philandering ways for the love of a good woman. Hes in love, but hes also got a few enemies who would like nothing better than to disgrace him in the eyes of his fiances father. They set out to trap him, and come up with some irresistible bait in the luscious form of Lauren Hall and Sharon Kane. These shapely sirens are more than most men could possibly resist, but Randys determined to make a go of it. The action and passion build to a feverish climax as the conspirators amorous game blows up in their faces! This is pure porn pleasure from start to finish, filled with gorgeous performers, steamy situations and white-hot action.