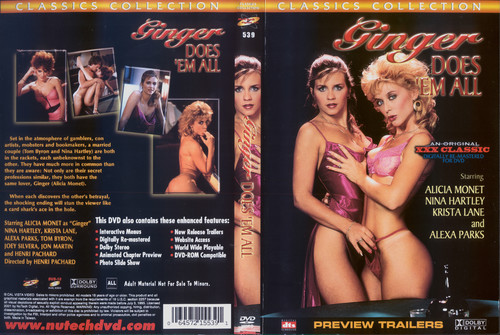 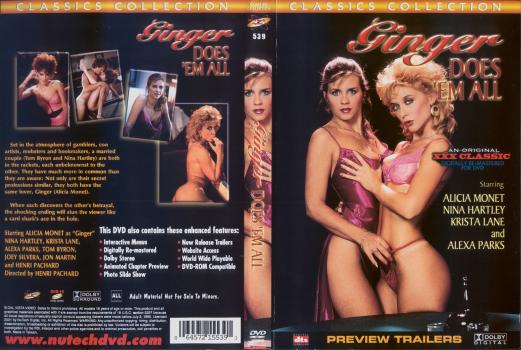 Set in the atmosphere of gamblers, con artists, mobsters and bookmakers, a married couple (Tom Byron and Nina Hartley) are both in the rackets, each unbeknownst to the other. They have much more in common than they know: not only are their secret professions similar, they both have the same lover, Ginger (Alicia Monet). When they discover the other’s betrayal, the shocking ending will stun the viewer like a card shark’s ace in the hole.