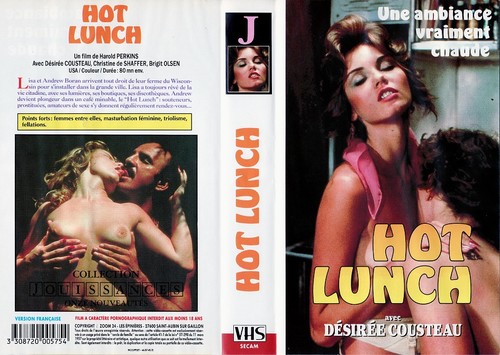 When a country boy arrives in the Big City with nothing but starry eyes and dreams of making a success of himself, he finds that his best asset might just be the one between his legs. Jon Martin stars as the naive young man, a guy whose sexual prowess ends up getting him anything he wants out of life. His job search initially lands him in the back of a restaurant, washing dishes even as the saucy siren who runs the joint is dabbling in lesbian hijinx right there behind the counter! Jon leaves that job soon enough, this time to try his luck at selling encyclopedias. Well, he doesn’t move many volumes, but he does end up in the clinch with a buxom beauty who prefers him to his reference books. In the end, Jon finds himself working as an account executive for a publishing company — another job that he got thanks to some tireless trysting with just the right woman. This is a fun, fast-paced flick that plays like the ultimate male fantasy. Jon can’t go anywhere without being confronted by a sex-crazed beauty who’ll trade anything for a few lusty moments with him. The film is filled with some of the most alluring women in 70s hardcore, all sporting their natural curves and some high powered erotic energy. With this much hot stuff on the menu, your sensual demands will never go hungry.