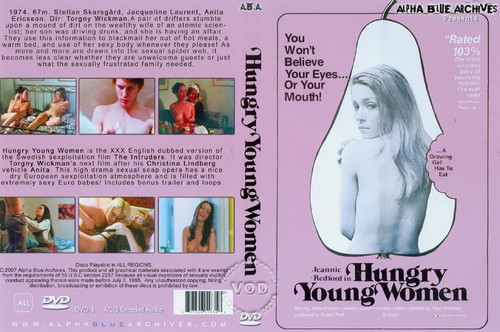 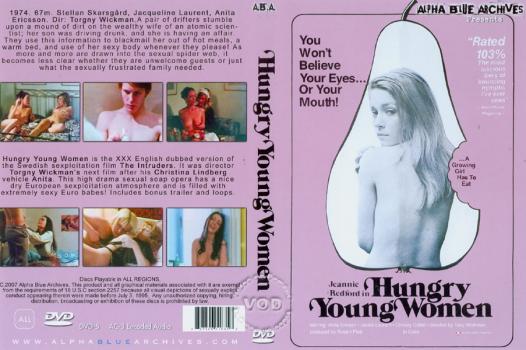 Description :
Richard (Chris Chittell) discovers, by chance, that the wife of an atomic scientist (Jacqueline Laurent) has had an affair, and that their son (Stellan Skarsgård) was driving a car drunk ,and without a drivers licence. Since Richard is a person with a devilish mind, he shows up at the scientist’s (Börje Nyberg) home with his girlfriend (Gilda Arancio), whom he presents as his sister, and sets in using his ‘weapons’ to pressure every person in the house, he gets all the sex he wants, until everybody is changing partners with everyone else.