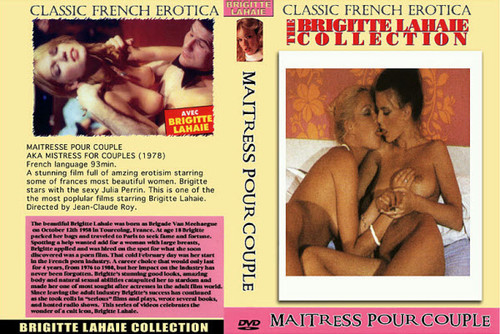 Description:
Georges is head over heels in love with Claire, his lover. Since he is still has nice feelings towards his wife (Brigitte) he would like to simply divorce, but she has the money, and he decides to ask two killers (Max and Edmond) to do the job. Brigitte, being a gorgeous lady, has no trouble seducing both men and ruling them. So she asks them to kidnap Claire and have some fun with her. They film the scene and show it to the husband. The film ends in the usual orgy where the husband makes friend again with his wife who finally agrees on living with him and his lover.