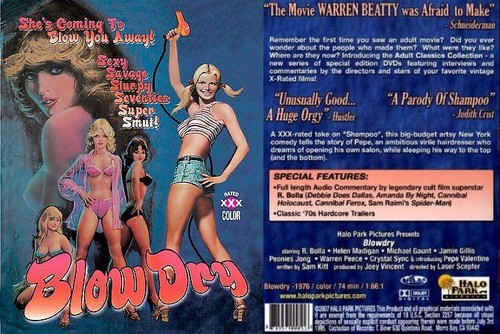 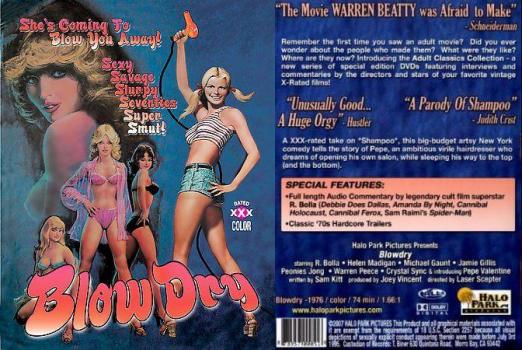 An XXX-rated take on “Shampoo”, this big-budget artsy New York comedy tells the story of Pepe, an ambitious, virile hairdresser with dreams of opening his own salon, who sleeps his way to the top (and the bottom) on his way there.
This gives slapstick a whole new meaning. Blowdry is an adult send-up of Shampoo, which came out the year before. Set in 1970s New York, the film stars Pepe Valentine as a hairdresser with big dreams and mojo to spare. As he tries to sleep his way to the top, viewers are led through actual locations from the seedy NYC nightclub scene.