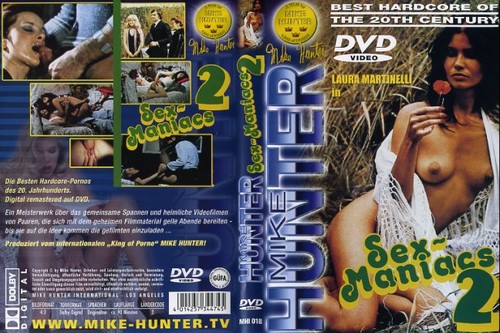 Description: A couple (Guy Royer and Ursula White as a brunette) are having sex. She is bored and when he finishes she goes to the window and looks into the apartment opposite. There a middle-aged couple (Willy Braque and Emmanuelle Parize) are punishing a teenage girl (au pair?, Niece, daughter? Anyway played by Lisa Stophenberg). This turns on the wife and she gets out her camera and calls her husband. Later they get a film camera and film more kinky sex in the opposite apartment. They then continue their voyeuristic activities in the woods and find two men and a woman at it in a limousine. The woman is Elisabeth Bury and one of the men is John Oury. He gets out of the car and invites them to take a closer look and then to come back to his apartment for a swinging party. Later, in the apartment opposite that of the Guy Royer and his wife, the other couple find the girl in bed with her boyfriend and the man punishes her while the woman goes at the boyfriend, etc., Etc.