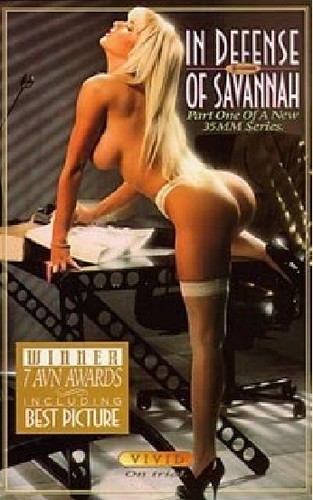 Everytown USA – Savannah , adult’s hottest video star, is embroiled in controversy as the whole medium of adult video goes on trial in small municipalities throughout the country. “Every community sets its own standards – only no one knows them ahead of time,” said Defense attorney Jack Kimble. “So it’s a perfect opportunity for any local prosecutor to entrap a film maker — and make a name for himself,” he added. So far the government crackdown is experiencing mixed success. In Texas, prosecutors achieved several convictions, now on appeal. In Oklahoma, a hung jury resulted in acquittal. But the industry is… Based on a true story about to happen.