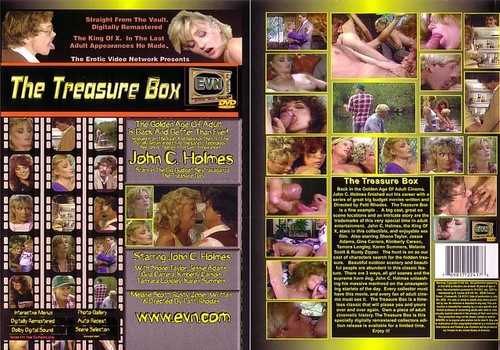 This is about as 80s as you can get with all the girls in bad hair dos. Treasure Box (1985) has only a couple John Holmes scenes, most of the action has other performers. Holmes is in a scene with Karen Summer and in a group sex scene for only a brief time. The hardcore action in all the scenes is ok but nothing special. A lot of the performers seem to be well on in their adult careers or on their way out. Unless you love the 80s, which I don?t, better off passing on this title.